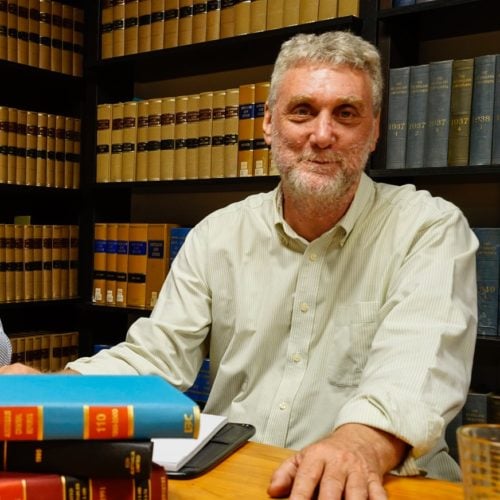 Robert Welfare first arrived in Darwin with mechanical troubles sailing from Bali enroute to Perth for the America's Cup in 1987 and never left, importing teak and salvaging vessels for the next 10 years.
In 1998 the Master Mariner V sold his boat and enrolled in Northern Territory University, completing his law degree in May 2002 and starting his own law practice in 2006 after seeing a need for fair and equitable legal services in the Northern Territory.
Experienced in all areas of law, Robert has won cases for his clients in the full Federal Court and appeared before the High Court of Australia. His passion for Criminal Law has seen Robert involved in many high profile cases including the Bali 9 case where he was the Australian solicitor for Scott Rush. 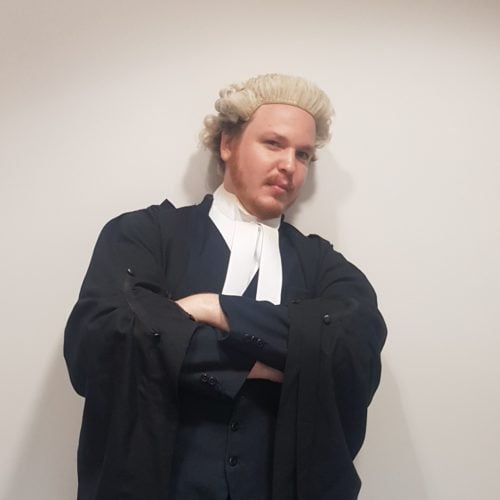 Storm was born at sea in the cabin of an old wooden boat amid the waves of the raging Indian Ocean.
He was named after the fierce thunderstorm that welcomed him to this Earth and he has spent his life trying to recreate the drama of those first moments.
The only way Storm has been able to achieve that is by diving headfirst into the Criminal Justice system in the Northern Territory of Australia.
Storm has a keen interest in all Criminal matters.
In his spare time he enjoys quoting Shakespeare at public bus stops and cooling his feet at the Darwin Wave Pool. 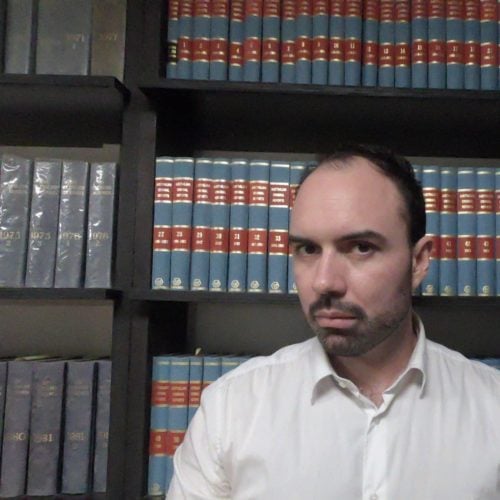 Bachelor of Behavioural Science
Honours in Psychology
Bachelor of Laws

Lachlan Cowley is a Territorian born and raised.
Admitted to the roll of the Northern Territory Supreme Court in 2013, he predominantly deals with matters before the Local Court but has appeared in most if not all jurisdictions in the Northern Territory.
Lachlan is a general practitioner with a focus on criminal law.

Robert’s other passion remains his love of boats and in recent years he has been instrumental in salvaging HDML1321 which sank in Darwin Harbour in 2016 and was destined for the burn pit before he intervened.
The ex-World War II Navy patrol boat transported Australian Special Forces behind Japanese enemy lines throughout Pacific Islands north of Darwin and Robert managed to raise the funds and used his expertise to construct a huge mobile cradle to refloat the vessel.
He is now attempting to raise the funds to restore the vessel. To find out more about this project you can visit the Save the 1321 Facebook page. 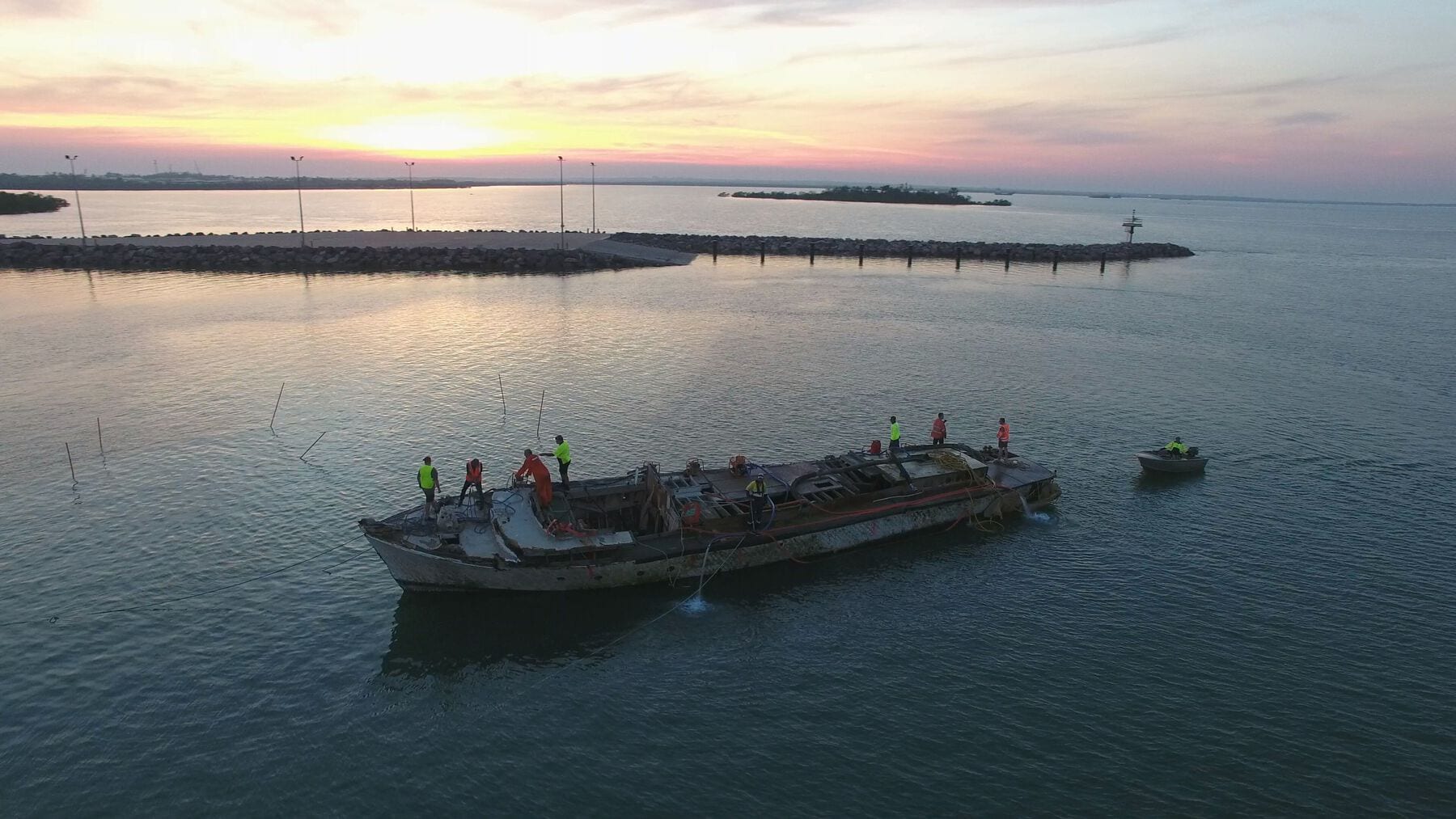 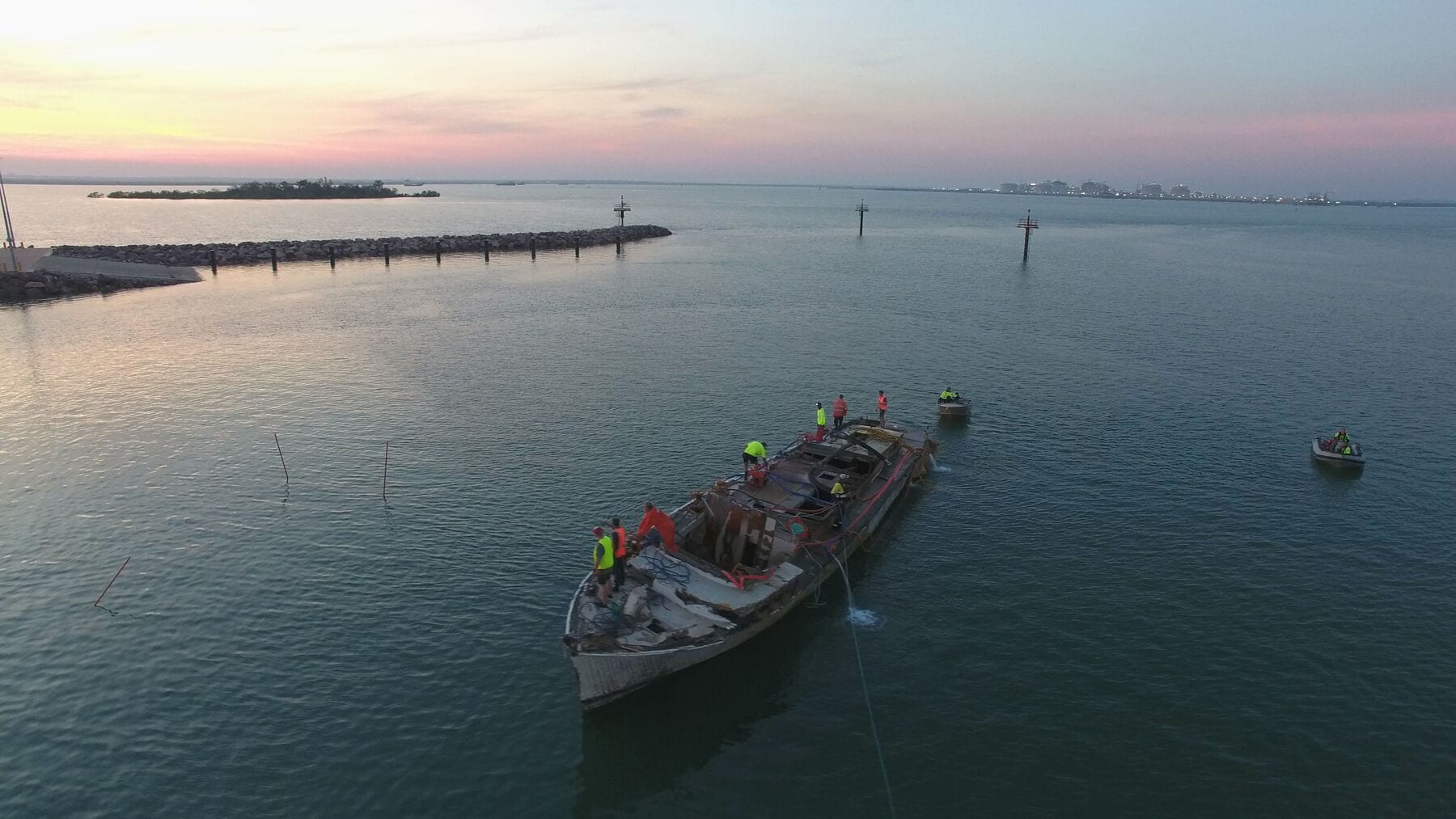 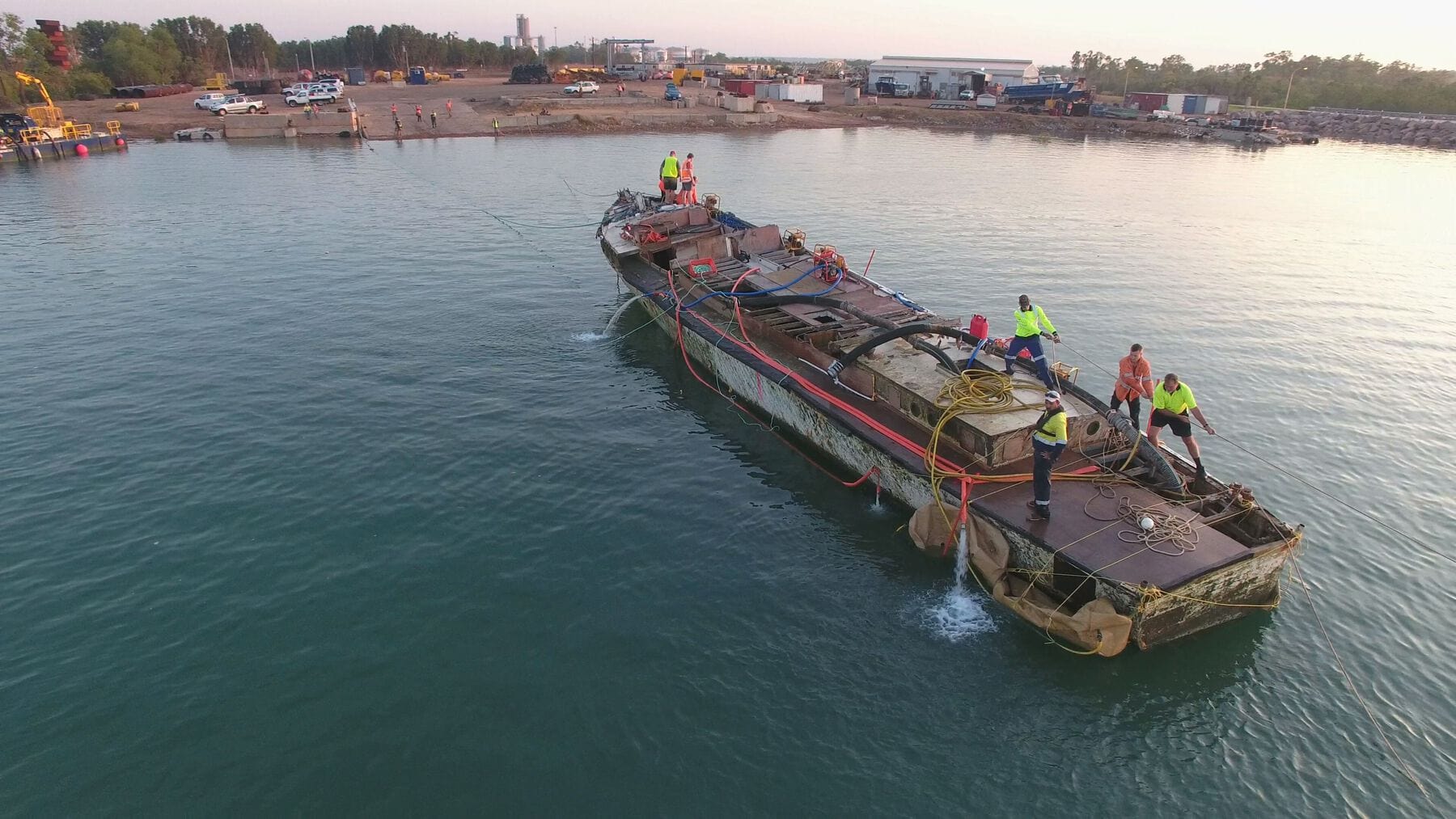 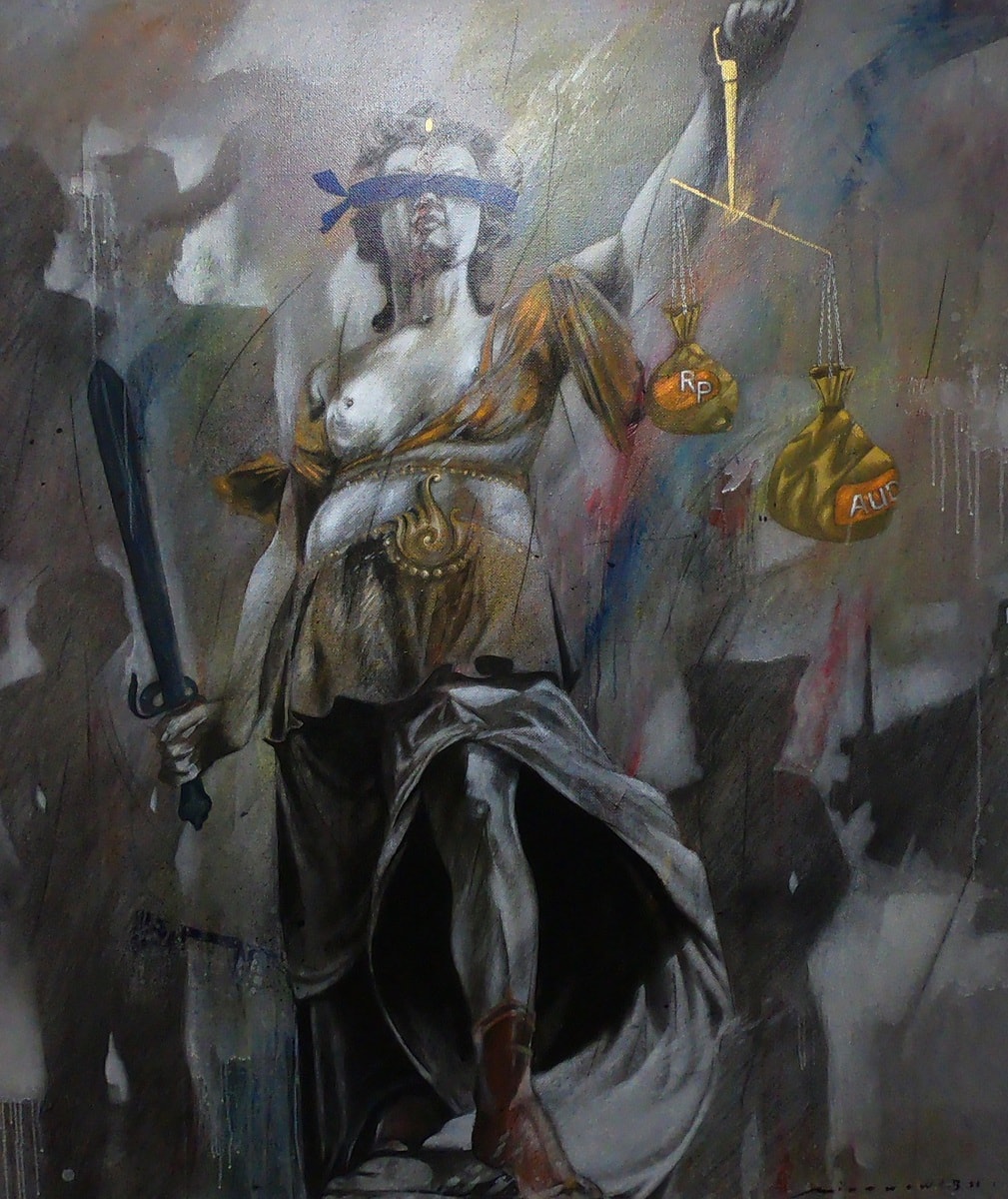